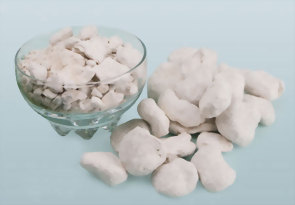 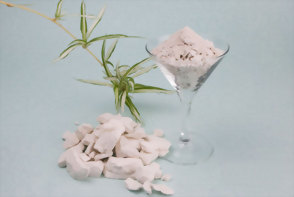 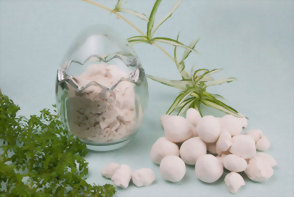 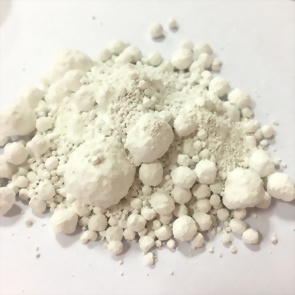 Kaolin (china clay) is a hydrated aluminum silicate derived from the mineral Kaolinite.

Kaolin is chemically inert clay with a low shrink-swell capacity, well-suited to a wide range of industrial uses including ceramics, paper, glass fiber, filler, paints, wire and cable and plastics.

Our OG series kaolin mined from China is a mixture of halloysite and kaolinite with some illite.

K99 series kaolins are mined from West Australia with premium brightness and purity. Suitable for paper, white porcelain, fiberglass and other kaolin applications.

The resources and reserves of Australia K99 series kaolin deposit are abundant that gives mine life of 100+ years at 1Mtpa production. 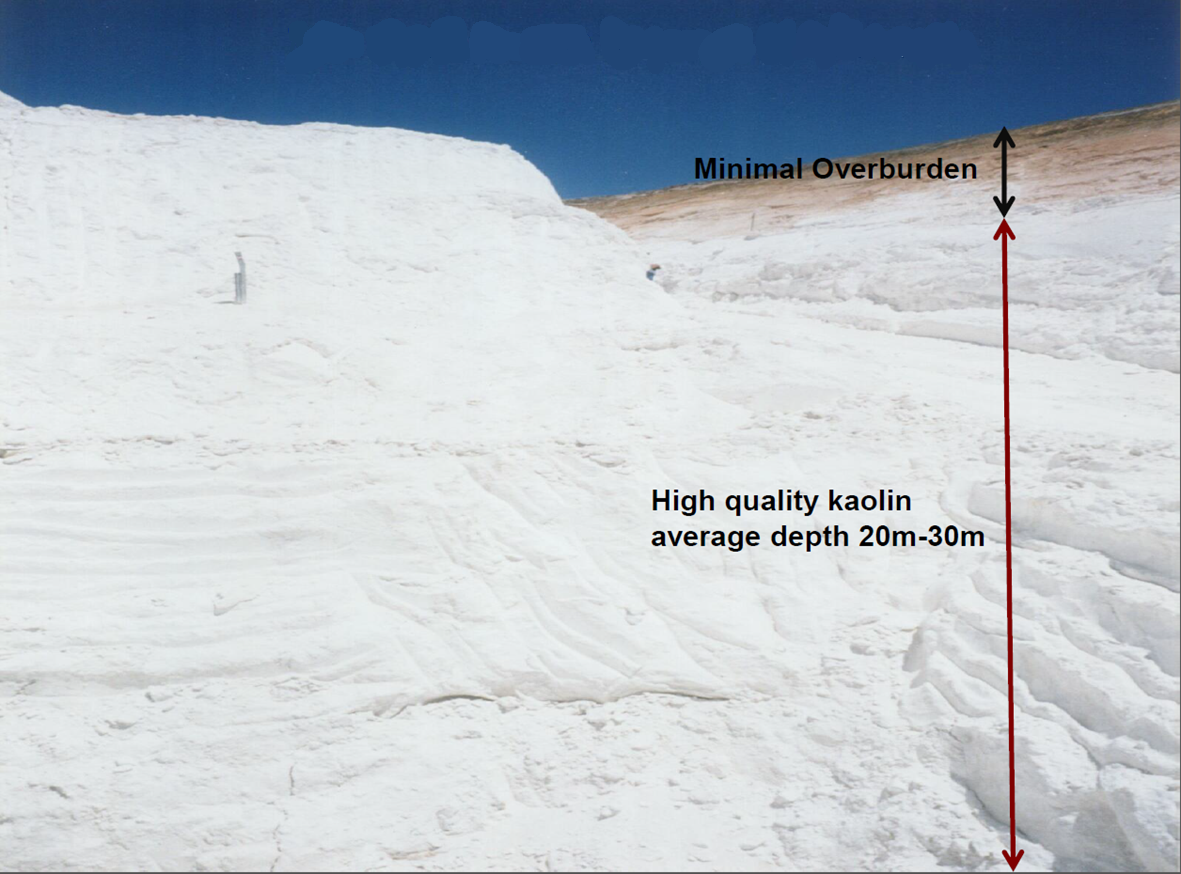 ↑The mining of K99 series kaolin is conducted as free dig in open pits down to 30m. 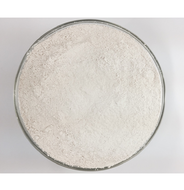